How to Keep the Facade Beautiful for a Long Time 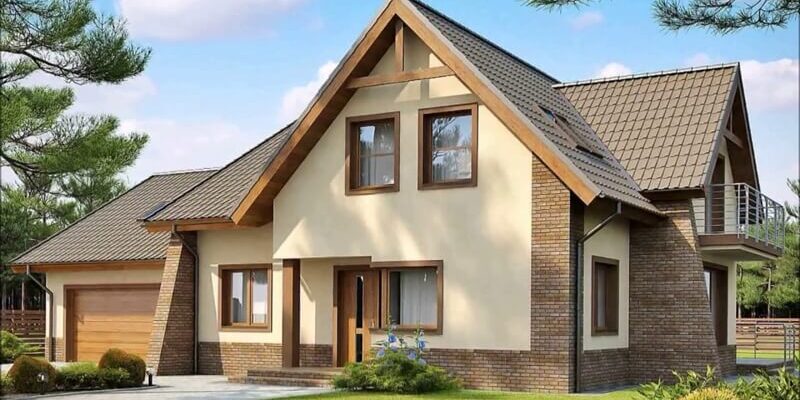 The facade protects the house from cold, heat and rain. But it also serves to beautify the home. To keep it that way for a long time, you should clean the facade from time to time and get rid of dirt.

A fully intact facade does not cause any particular expense for almost decades, especially if it has been sealed with high-quality plasters made of silicone or synthetic resins. Manufacturers of facade paints with water-repellent lotus effect or so-called nano-coatings also promise good and also long-lasting protection against dirt and moisture. 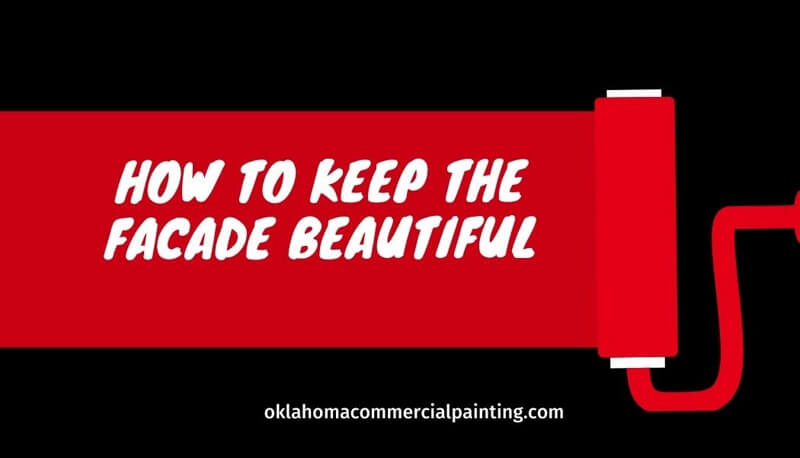 Nevertheless, the facade is exposed day after day to three major influences that constantly attack it. These are, first of all, organic attackers such as algae, moss and fungi, then the various forms of moisture and, last but not least, wind, hail, dirt particles and temperature fluctuations. Over time, they all leave their unpleasant traces on every facade – but in very different ways. That is why there is no universal care recipe for every facade.

The right cleaning for every facade

Facades made of quarry stone and brick, conventional lime-cement plasters or clinker facades are very durable, but because of their rough surfaces they get dirty easily. Therefore, it is recommended to clean these facades at regular intervals. High-pressure cleaners are very suitable for this purpose. They consume only a little water, to which a mild, environmentally friendly cleaning agent can be added if necessary. Steam cleaners require even less water. The hot steam kills any algae and fungal spores before they can take root.

Facades with synthetic resin plasters – especially in combination with a thermal insulation composite system (ETICS) – should be treated less robustly. To clean the facade, hot steam is not recommended at all; high-pressure cleaners should be used either at a great distance or only at reduced pressure. A large soft brush and mild soapy water – mixed with commercial algae remover if necessary – are sufficient in most cases. 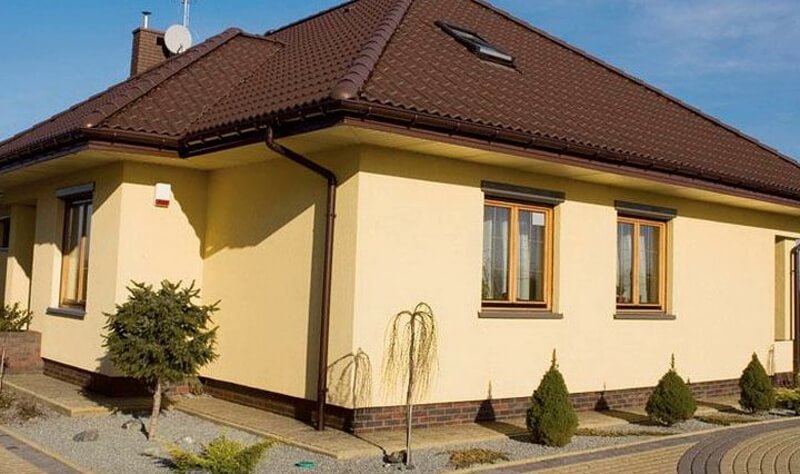 The facade of a single-story bungalow is relatively easy for a homeowner willing to clean it. However, standing on a narrow ladder at a lofty height and handling all kinds of equipment is not everyone’s cup of tea. In the case of an ETICS facade, it is not advisable to use a ladder at all, as this could cause pressure points. Scaffolding, a pallet truck or at least a stepladder are needed here. 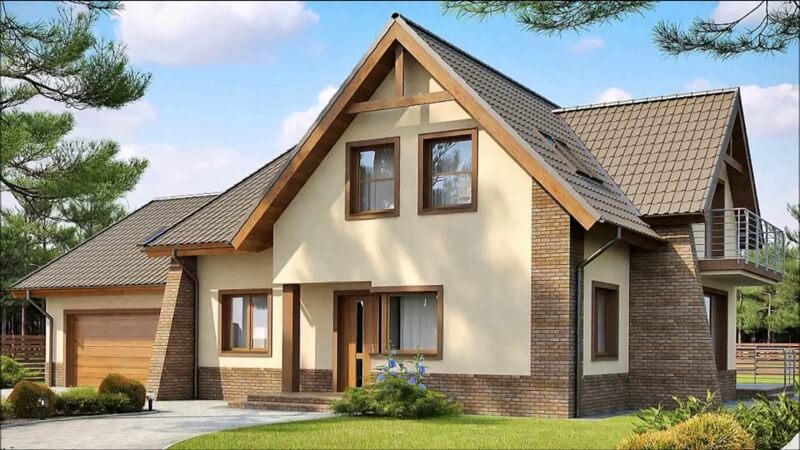 So if you don’t have a head for heights or don’t want to borrow equipment, you should hire a professional facade cleaner. If the facade is already visibly infested with fungus or algae, or if there is even various mechanical damage, a professional should always be called in. After a gentle cleaning he will disinfect the wall, then he will apply a suitable coating, which can be a new layer of paint or impregnation.

Plaster Damage: How to Detect and Treat Cracks in the Exterior Plaster
A crack in the exterior plaster can be a small thing
0281 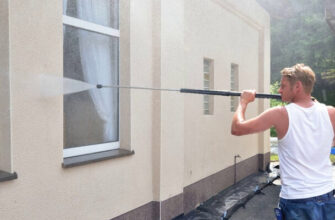 How to Clean Facade: Cleaning from a Professional
Green algae frequently occur on thermal insulation
0220

Which Facade Paint for What?
Not every facade paint satisfies all requirements equally
0240 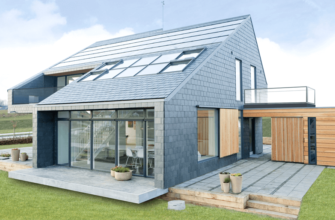 Combination of Colors and Materials on the Facade
The facade is the business card of houses, because
0221 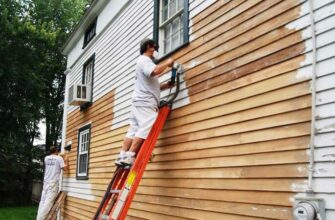 How to Set Up Ladder Correctly and Secure
To avoid accidents, you should be careful with ladders
0303

How to Apply Plaster: All Types of Plaster for Interior and Exterior
Plaster is used to smooth the masonry before it is
0305 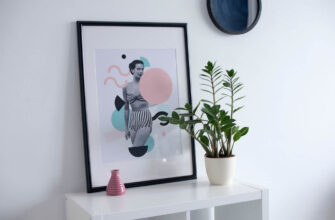 Magnetic Paint: Frequent Interior Renovations Without Extra Costs
Everyone knows how problematic it is to hang a photo
096 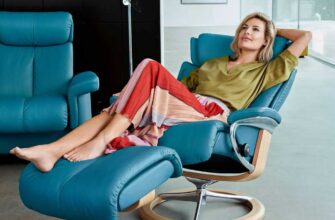 How to Choose a Recliner in 2022?
Purchasing a recliner is a confusing experience, and
016